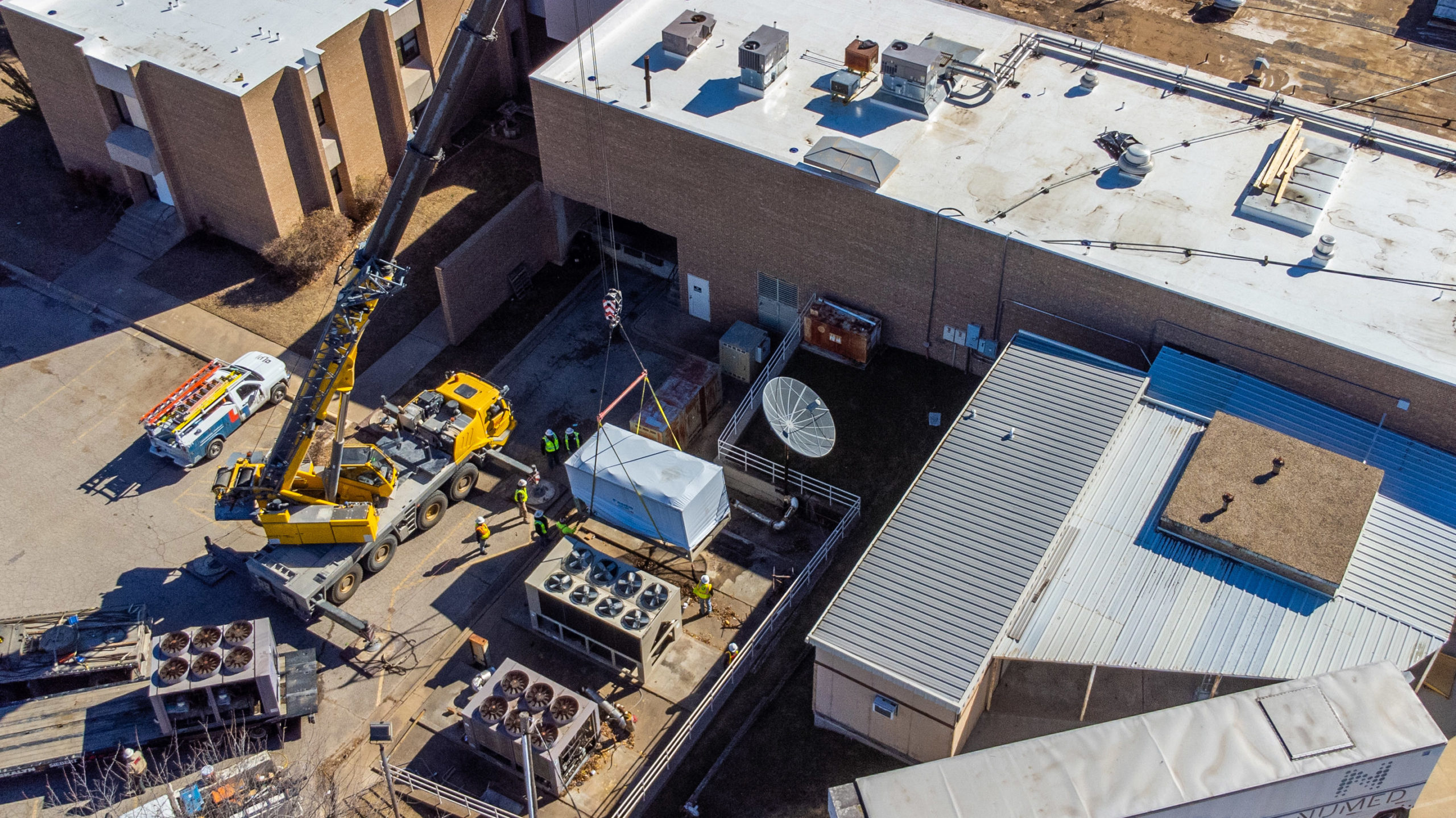 Many issues arise after a chiller is well into its performance life. Simple devices can fail, causing the machine to turn off, leaving the hospital without critical temperature or humidity control for patients, staff, and physicians. Assuming the rest of the system has been engineered and commissioned correctly, technicians can solve most of these problems the first few years of operation.

But, if a chiller has similar problems after years of service and after technicians supposedly have repaired these problems, the chiller will be unreliable and fail. This is the exact scenario that occurred at GWH in June of 2021 with their 15 year-old chiller. E3 was able to immediately respond and help the hospitals existing mechanical contractor get the chiller up and running the same day.

E3 immediately began working with the hospital to identify a new replacement chiller and successfully kept the hospital HVAC system functioning and patients, staff, and physicians cool, calm, and collected. 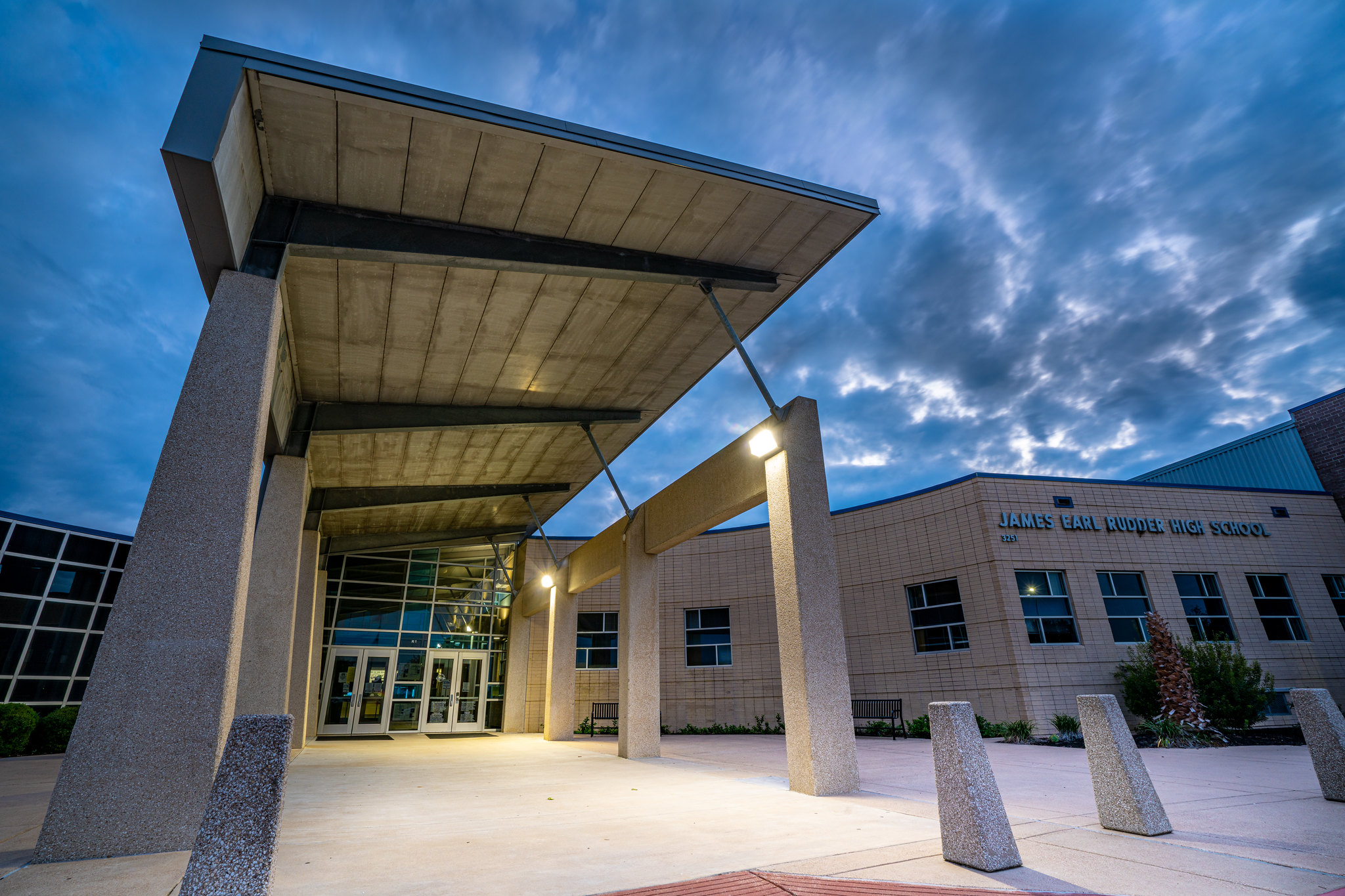 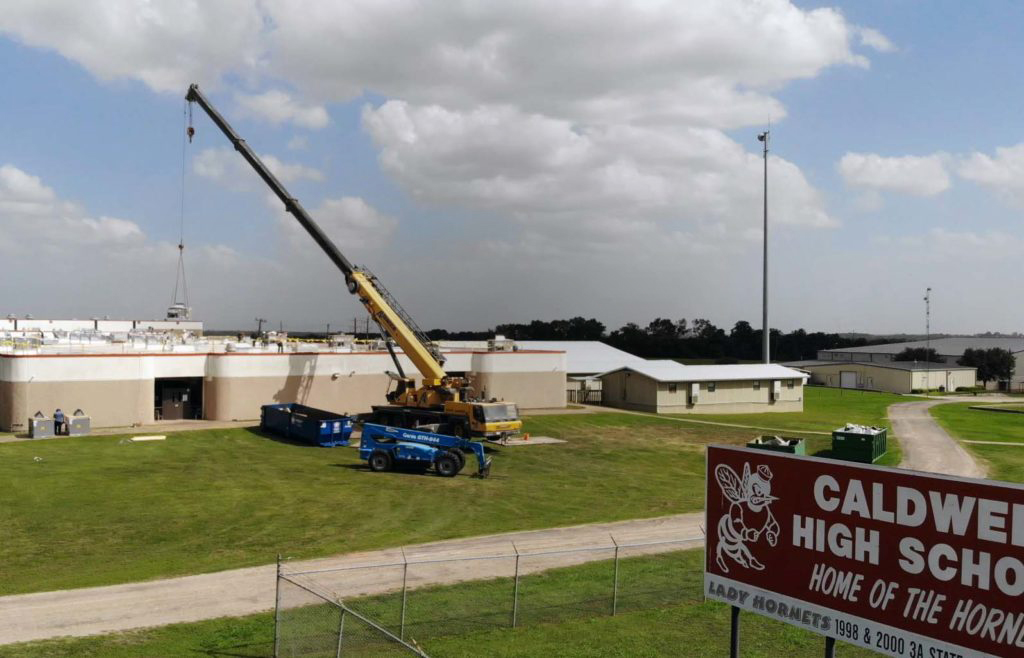 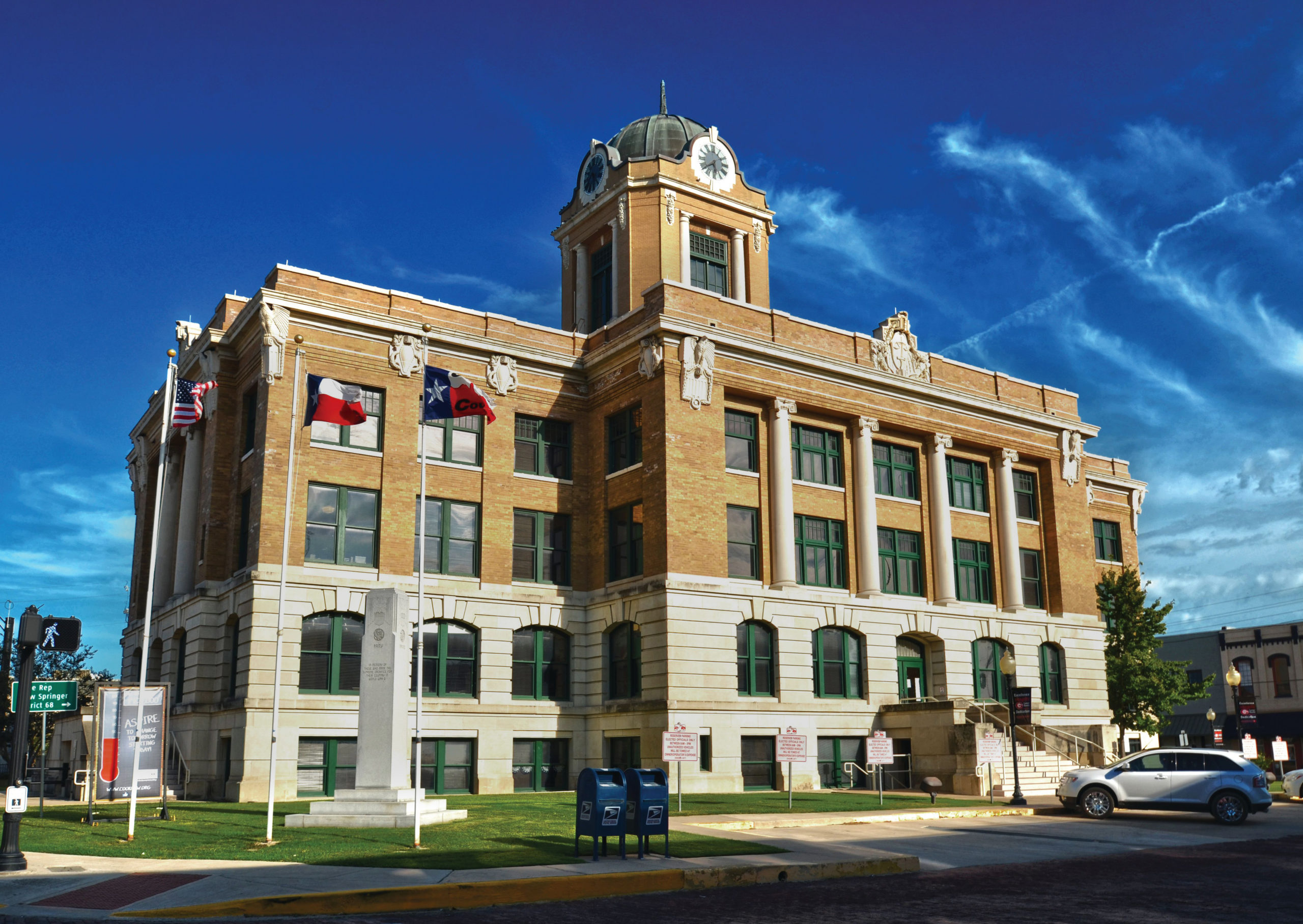 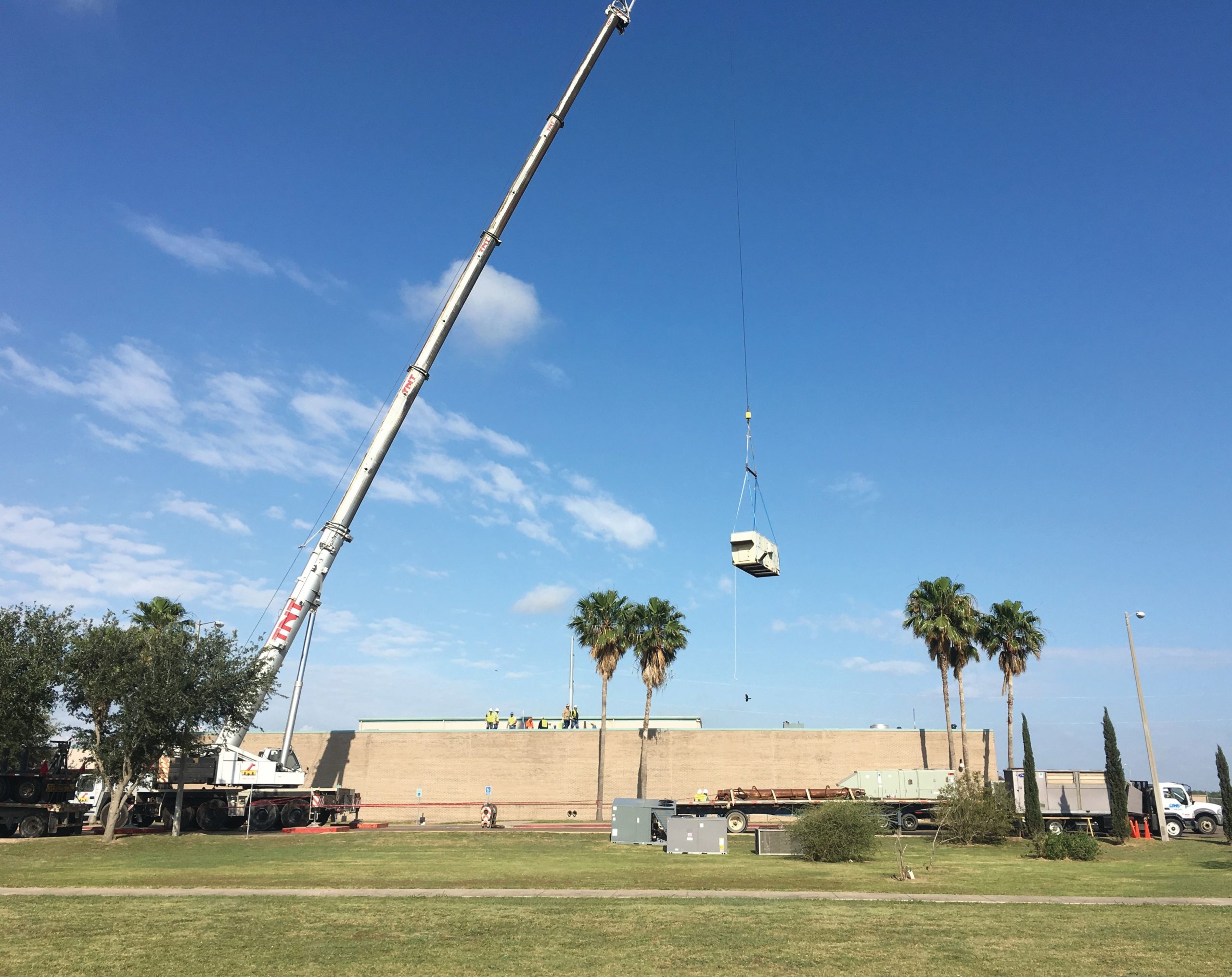 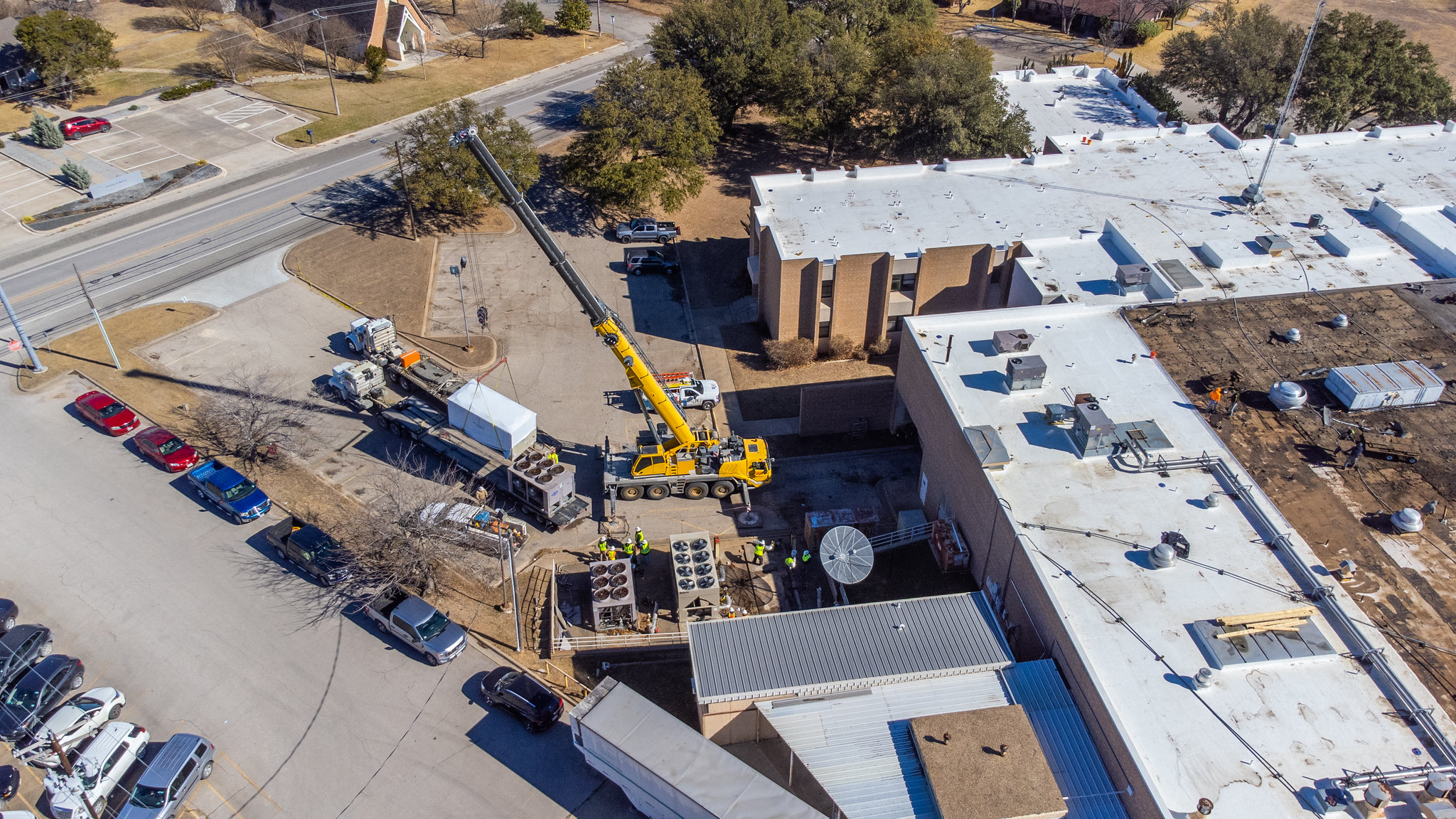 Back to Clients
MARKET